A federal court in California on Wednesday tossed out the Trump Administration’s rollback of an Obama administration rule that limited wasteful venting, flaring, and leaking of gas from drilling operations on federal and tribal lands. The Judge re-instated the prior Obama Administration rule beginning in 90 days. Politico reported that the Judge ripped the Interior Department’s “backwards approach to rulemaking” in her decision, citing the agency’s violations of the National Environmental Policy Act (NEPA), the Administrative Procedure Act and the Mineral Leasing Act.  The court determined that the Department repeatedly failed to justify its actions and to consider scientific findings relied upon by prior Republican and Democratic administrations.

Why This Matters:  Once again, the Trump Administration’s flagrant disregard for democratic principles of government and the rule of law came back to bite them.  The Judge said the Interior Department “engineered a process to ensure a preordained conclusion” to repeal the prior rule.  In their haste to help oil and gas producers, the Trump administration forgot the most basic principle — the government itself must follow the law.  Methane is not only the most harmful greenhouse gas when it comes to climate change, but it is also extremely harmful to people’s health, contributing to asthma and respiratory issues and even causing premature births.

No Wonder They Watered Down NEPA

Had the Administration’s new rule weakening NEPA been in place, it might have made a difference in this case since less analysis of the environmental impacts of the rollback would have been required.  The court ruling invalidating the environmental review of the Dakota Access Pipeline was similarly based on their shortcuts of NEPA that would now likely be legal.  But even so, the Administration cut corners on the basic rules regarding public notice and the opportunity to comment on changes to regulations and policies.  They also took shortcuts on the basic rules for oil and gas production on federal lands.  The Administration’s errors were so egregious that the Judge determined she determined she could not leave the rollback in place so she reinstated the Obama administration rule but gave the parties 90 days to try to work out what they will do about ongoing gas operations.

At the time of the rollback, the Administration argued it was necessary to create oil and gas jobs — that reducing the amount of methane required to be captured at drilling locations and relaxing measures on detecting leaky wells would “encumber energy production” and thus depress oil and gas jobs.  Environmental groups — local and national — celebrated the ruling.  “The court’s ruling is a victory for people who are bearing the brunt of federal and tribal oil and gas development,” said Lisa Deville, vice-chair of Fort Berthold Protectors of Water and Earth Rights. “Everyday invisible methane spills impact our people’s health contributing to asthma and other respiratory health issues. The court rejected BLM’s attempt to ignore these public health impacts.” 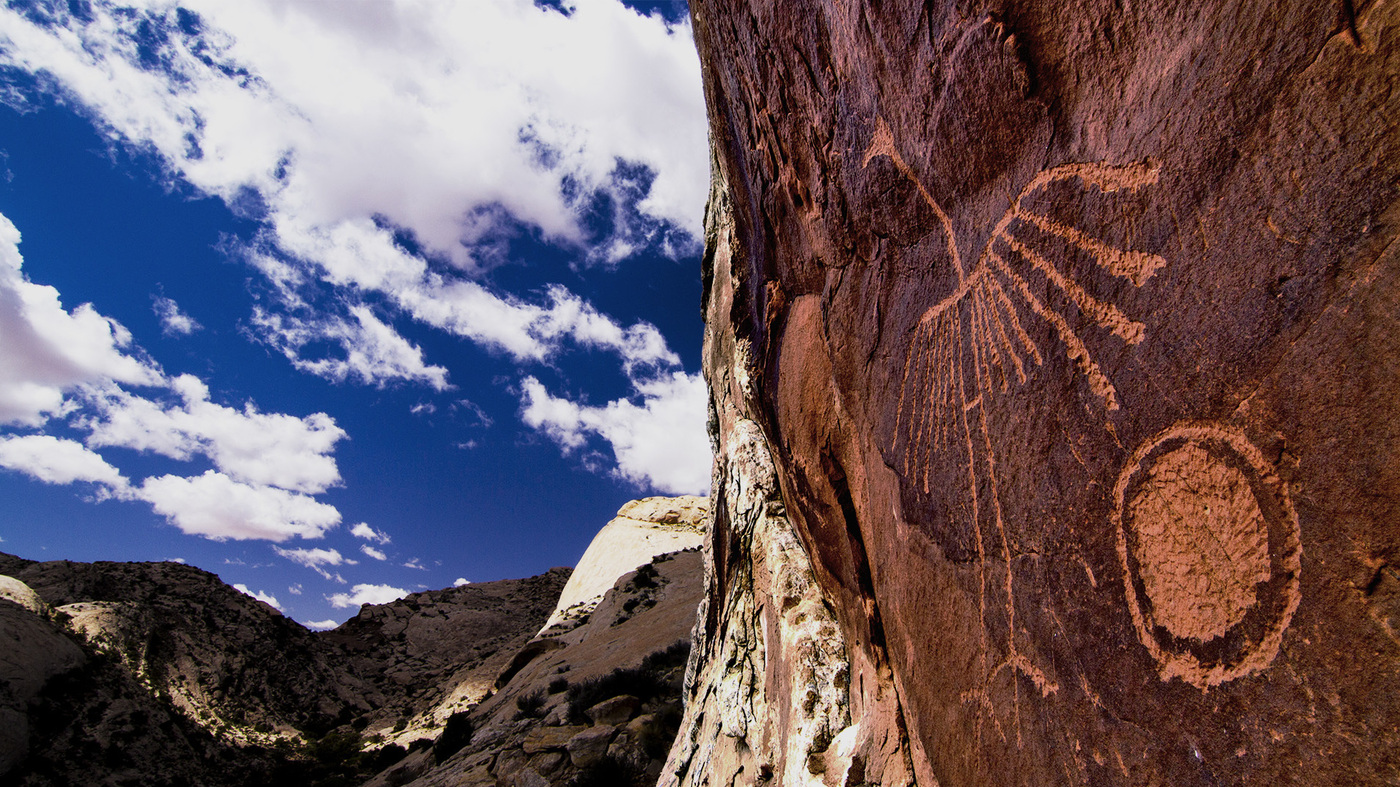 By Sherri Goodman and Leah Emanuel On June 26, President Trump issued an executive order demanding the prosecution of “anarchists and left-wing extremists” destroying and defacing American monuments. Asserting that it is the role of the Federal Government to protect federal monuments, memorials, statues, and property to their fullest extent, the order proclaims that Federal, […] 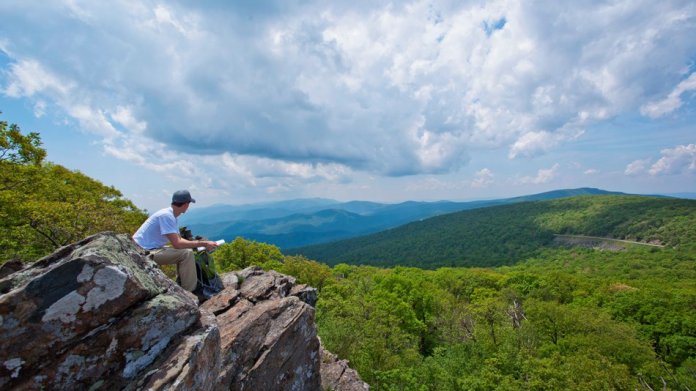 The Great American Outdoors Act, which provides $900m annually for parks and conservation of lands and billions to repair our national parks, is expected to pass the House of Representatives today despite a last-ditch effort to stop it by Congressman Rob Bishop of Utah.

Why This Matters:  Permanent funding for parks and conservation is long overdue — on top of the environmental benefits, it creates jobs and helps ensure that every American has access to nature.

by Julia Fine Last month, we wrote about the outbreak of locust swarms traveling from East Africa to the Indian subcontinent. Now, as the New York Times reported yesterday, the locusts have made their way to New Delhi. The capital region’s fields, metro stations, suburbs, and more are now teeming with swarms.  We previously noted […]